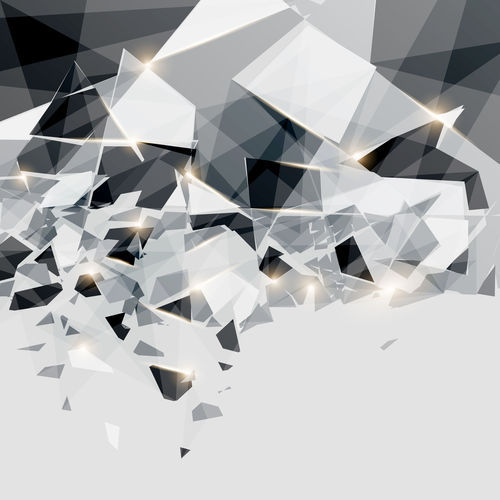 Between 2009-2013 Google, Inc made a staggering 69 acquisitions, Facebook 33, and lately Yahoo seems to acquiring companies (112 to date) faster than you can say Marissa Mayer. Most of these acquisitions center around mobile.

But there’s a persistent belief in big business that mergers and acquisitions inherently destroy the value of the acquired company. This has to be a myth, right? If it were true why would large, successful corporations continue to absorb their smaller brethren? So what’s the truth? The Unicorns That Weren’t by Amir Efrati doesn’t paint a very positive picture of the overall success of M&A.

So why do so many high profile acquisitions go belly up?

Some pundits, including Christensen, argue that resource acquisitions (people, IP, products or customers) should be absorbed into the larger company rather than allowed to remain independent. “Integrating the firm into the parent can make a lot of sense – essentially plugging the acquired employees, products, technology, and customers into the parent’s processes, as a way of leveraging the parent’s existing capabilities.”

With the exception of IP acquisitions I respectfully disagree with Mr. Christensen. Employees, products and customers are not plug-and-play and cannot (as the numbers show) be successfully ported from company A to B.

One could argue that acquiring and absorbing a company for its customers would be the most likely to be successful. Company A buys B and continues selling the goods or services to Company A’s former customers. But this erodes Company A’s brand identity. Invariably, the acquiring company affects the branding.

Even if the company is committed to keeping their agency, and committed to maintaining the brand it’s practically a given that the brand will slowly morph into a poor imitation of its former, authentic self. Further, when a smaller company is absorbed by a larger brand the public’s perceptions of that brand shifts and likely loses equity.

We are seeing more and more resource acquisitions for people (acquihires) especially for leadership and technical resources. My time spent in Silicon Valley showed how aggressive and sophisticated the search for people is. Tech companies vie not only to have the firepower, but to ensure the competition won’t. At WWDC I was at a lavish talent acquisition party speaking to a Yahoo exec who said “We’re here tonight to get the programmers before Google grabs them all and sucks the oxygen out of the room.” So the race is on.

But the people who work for a small company are there for a reason. They usually value the agility, autonomy, and less formal, less conservative culture of the start-up/small company. Smaller companies offer a higher risk/reward dynamic and in turn are magnets for entrepreneurially motivated individuals.

Sure you can put them under contract, but obligation is not what the acquirer is buying. The acquirer is hoping to buy the hearts, minds, group dynamics and enthusiasm that made the start-up so productive and attractive in the first place. But when this group is injected into the larger, slower, more bureaucratic, more conservative culture with well-defined processes and new corporate goals/motivations, the result can be disastrous.

IP is the exception. The legal right over a process or idea that permits the owner use while denying use by competitors. We see many successful cases of IP acquisitions; the most notable in recent years being Google’s acquisition of Motorola in 2011 for its mobile-relevant patents. Patents are plug-and-play, easily transferring from one company to another with no friction.

Can An Acquisition Work?

Yes. The best hope for a successful acquisition (in all cases but IP acquisitions) is to ensure that the acquired company remains independent and, most importantly, autonomous.

Larger company resources should be available if there’s a proven need but not forced upon the acquired company, producing bloat, inefficiency and poor strategy.