How a Cucumber Helps Your Three Amigos Speak Pidgin 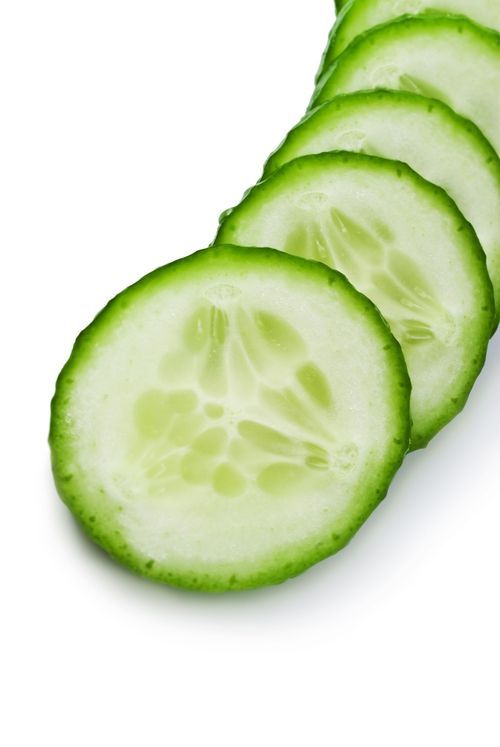 Agile user stories typically follow the following format: As a __, I want to __, so that __.

User stories are typically written by the Product Owner. In many cases, developers and QA resources are specifically excluded from this process. But when all three aren’t involved in the creation of the user stories, you risk some serious problems:

Poorly articulated user stories can lead you down rabbit hole of false starts and leave you with huge schedule issues and cost overruns.

The three work together to build well-defined user stories (known as Cucumber Scenarios), and each Amigo adds their unique perspective to help define and elaborate on features.

Even the best and clearest user stories are not written in a language that is clear enough for development and QA to test accurately.

More frustrating, user stories are not designed to be machine-readable and testable. This means developers need to write their own unit tests to validate against a user story, while QA needs to write their own separate test cases and scripts as well.

This is why the pidgin (shared language) angle of Cucumber is so amazing. The aim is to create one authoritative language housed within the Cucumber Scenarios that everyone on the team (technical, non-technical and machines) can understand and use.

Cucumber enables everyone to describe and document features so they are understandable to non-technical resources, but still sturdy and clear enough for programmers to develop against. When the Cucumber scenario passes, everyone on the team knows for certain the feature is complete.

The power of Cucumber lies not only in its ability to unite your teams’ testing needs under a common pidgin language, but to automate much of the testing needed for your mobile app.