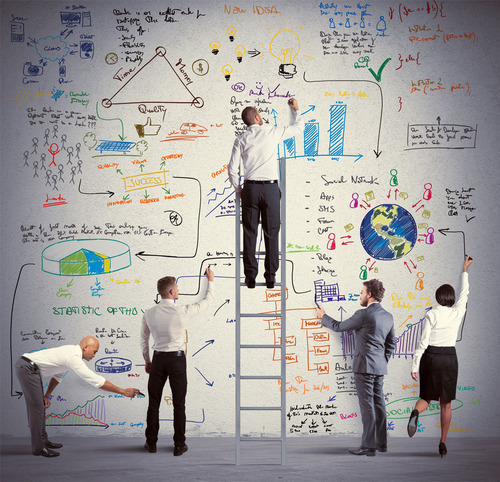 Provide the best tools, carve out time to learn, and remove distractions and obstacles.

There’s an adage that to earn a small fortune in the stock market you only need one thing: start with a large one. Similarly, if you want your engineers to do great work, it’s a good idea to hire great engineers.

Obviously, this is a tautology, but even the best engineers won’t work well if the conditions in your organization don’t allow them to thrive. They’ll either be left to do inferior work or (more likely) they’ll simply leave.

Here are three things every CTO and manager can do to make sure they create an environment for engineers to do great work:

Every engineer is only as good as their tools. Tools multiply effort and expertise, and in mobile app development, a lot of great tools are provided by Apple and Google, but there are still plenty of quality, third-party tools that developers can use. Proactively seek out and invest in any tools your team needs.

Furthermore, engineers need time to build their own tools – such as reusable libraries across the organization.

One of the best courses I took in college was a 10-week blitz to become highly proficient in 3 completely different languages (a functional language, an interpreted language, and an Object Oriented language).

Though I ended up using only one of those languages professionally, it was an intellectually rigorous and brutal task that taught me the best lesson I could learn as an engineer: how to learn a new language fast.

Mobile app development moves at a dizzying pace. Apple and Google are locked in an arms race that escalates yearly with each adding thousands of new APIs each year.

Engineers need the time to learn all of the new design patterns, APIs, interaction styles, and general craft of each new OS. As managers, our job is to make sure they have time.

Every great engineer will tell you the thing they hate the most is context switching. It takes an enormous amount of focus and effort to keep all of the many important details in your head. Once you’ve built up steam working on a problem, a sudden interruption can derail the progress you’ve made.

I was recently discussing Agile methodologies with a colleague whose company has aggressively implemented Agile. He noted that nearly all of the great improvements in work under Agile were simply due to giving people one task at a time and making sure to get out of the way until it was finished.

Clear out unnecessary meetings and distractions. Make sure your engineers have a clear responsibility on one task and let them chase it with their full brain power.

These steps will empower your engineers to do their best work, making sure you get your best app.

The Asymmetrical Advantage of Distributed Teams

I’ve talked before about BiTE’s completely distributed team, and how I think this is one of the keys to our success. Not only does it vastly open up the talent pool when looking for new team members but it decreases turnover while increasing productivity and flexibility. I’m often asked how we deal with the “inherent …