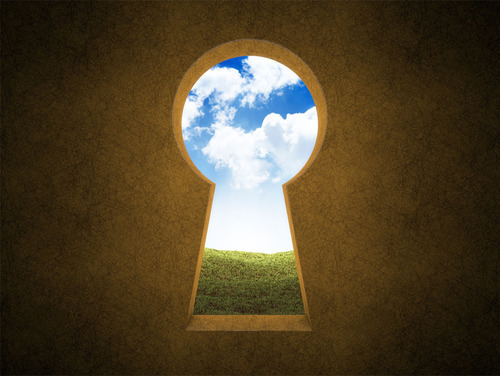 There are now over 1.5 million apps on the App Store. With so much competing for your customers’ attention it takes even more to cement yourself into the top 10 or so apps that users turn to on a regular basis.

1. Build to the Platform

Building to the platform means far more than just native app development, it’s native app design as well. Both Android and iOS platforms have matured at a staggering pace. Long gone are the Steve Jobs and Scott Forstall Skeuomorphism iOS days, and the clunky web-like honeycomb, gingerbread and froyo days of Android.

Each have been replaced with sophisticated and distinctive UIs. Users make a strong choice to be on their platform and are familiar with the look and IA assumptions of for each. To make a great app your UX team must be well versed in Apple’s HIG and Android’s Design Guidelines and build to those well-defined, thoughtful standards.

2. Be on a mission. Solve your User’s (not your own) problems

Unquestionably the most important part of building a successful, highly-rated app is solving a problem for your user. To give your user a reason to download your app you need to solve a real and ongoing problem they have. But today’s resource, budget and time constrained product owners are under increasing pressure to satisfy internal corporate interests before user needs.

All too often that user the app should be intended for is pushed lower and lower on the priority list. Slowly the app gets watered down, budgets get shifted away from important features and key team members’ focuses shift to other projects. In the end, the app that gets released is confusing, disjointed and doesn’t effectively solve real problems for the consumer.

To prevent this, build a product definition statement (PDS) for your app that clearly states the customer problems you are trying to solve. Get buy in from all key stakeholders. Every feature and idea should examined using the PDS as a lens.

3. Adapt as the platform and your user needs change

Getting your app downloaded and used is an important milestone. But getting it used on a frequent and ongoing basis is the benchmark of a truly successful app. Apps should be updated frequently (annually at least) to take full advantage of the rapid advances of each platform. Further, your app should be updated as your organization’s offerings change.

Finally, and maybe most importantly, a user’s needs rarely remain static. Competitive apps are aggressively vying for that top ten spot on your customer’s phone by offering the most innovative and full-featured solutions to their changing problems and needs. It is essential that you continue to evolve your app to remain relevant, well-reviewed and successful.

Microsoft’s newly announced conversion tool for bringing iOS code to Windows will not be compelling enough to move developers over. The 4 Forces help explain why. The 4 Forces are a lens used to look at why people decide to change their behavior to use a new product or service. It is a wonderfully helpful …