"The world is waking up. And change is coming, whether you like it or not." 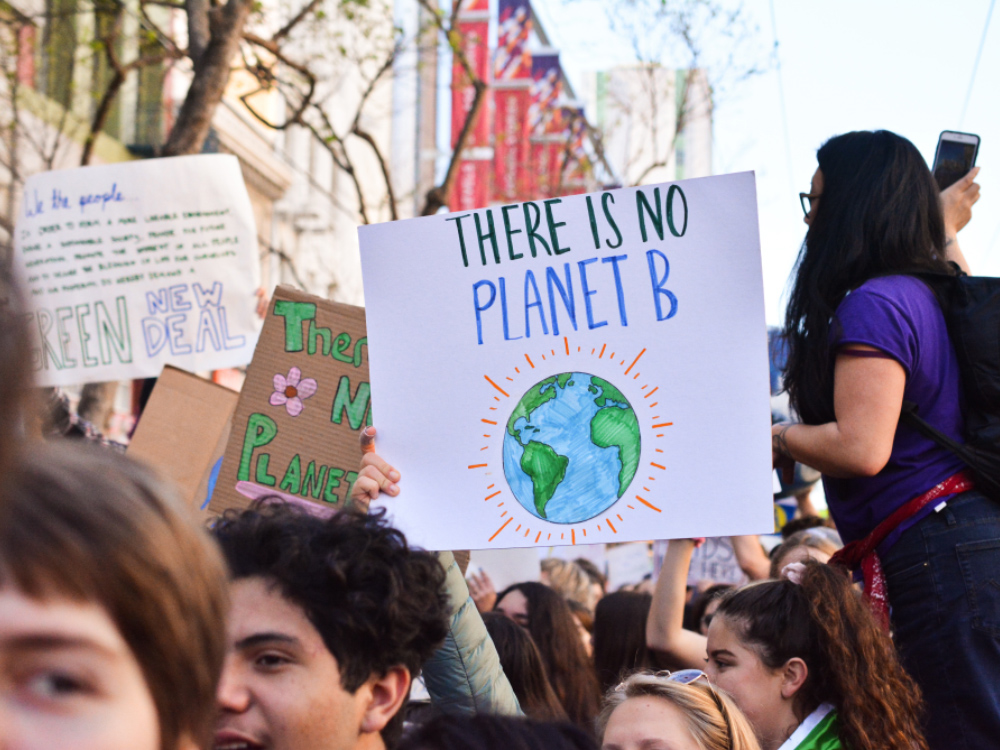 We thought a lot about what to discuss this week, and it seemed irresponsible to not address what is arguably the most important issue we face not only as human beings but as a planet: climate change.

This week we listened as climate activist Greta Thunberg who, with naked honesty and angry desperation, implored the United Nations to act before it is too late. We watched millions of people around the world march in the largest global demonstration against climate change in history. We listened to these activists, we marched with these brave, fierce children, and we wondered what our tech community is doing to answer the call.

Turns out, we’re not the only ones asking the question. And there are some wonderful answers. 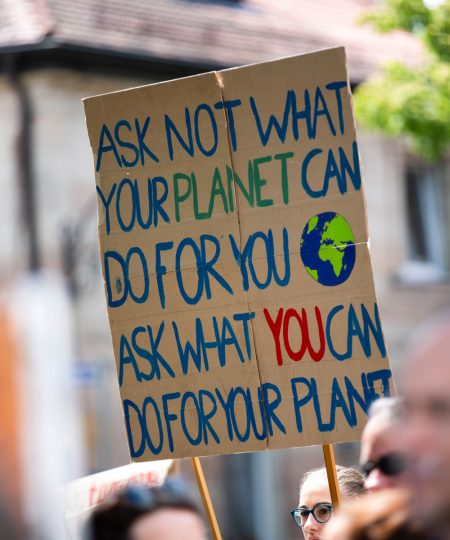 When you think of tech you think of Silicon Valley, and it’s somewhat of a stroke of luck that it sits where it does, in the center of the most environmentally conscious state in the nation. And a slew of companies is creating products to help other companies and consumers adapt to the changing conditions ahead.

We’re particularly impressed by Salesforce’s Sustainability Cloud, which is being billed as a “carbon accounting product” (and if there was ever a product description that said “changing our dystopian future,” that’s it).

Salesforce describes the process of carbon accounting as “like environmentalists’ version of doing your taxes every year, but instead of counting dollars, you’re counting emissions. It’s the first step to understanding a company’s environmental footprint, with the hopes that this data can help drive actionable insights, like setting realistic reduction targets.”

The Sustainability Cloud will allow companies to not only track their current emissions over time, but set realistic, short- and long-term goals for curbing them in the future. 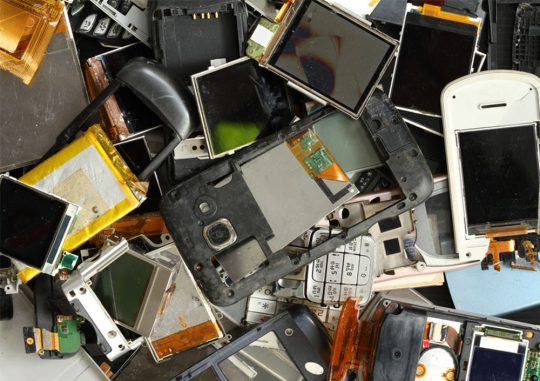 Will the Circle be Unbroken

And after tracking emissions and setting goals for the future, what then? Well, Apple, as usual, has the answer. And the answer is a circle. When it comes to moving toward a carbon zero future, they are truly leading the way with their commitment to a closed loop supply chain. And they’ve been talking about it for years. Way back in their 2017 Environmental Responsibility Report, Apple said, “It sounds crazy, but we’re working on it. We’re moving toward a closed-loop supply chain. One day we’d like to be able to build new products with just recycled materials, including your old products.”

In a closed-loop model, previously discarded products are placed back into the cycle, reducing waste. It is reduce, reuse, recycle, on a grand and almost unimaginable scale (since iPhones alone account for 217 million units produced per year).

In April of this year, Apple vastly expanded its global recycling programs in an effort to increase material recovery. That same week Lisa Jackson, Apple’s VP of Environment, Policy and Social Initiatives sat down with John Gruber to talk about the future of the loop. We highly recommend you give it a listen.

None of this comes a moment too soon, because electronics, with their ephemeral popularity and disposable convenience, are now the “fastest-growing waste stream” on earth. 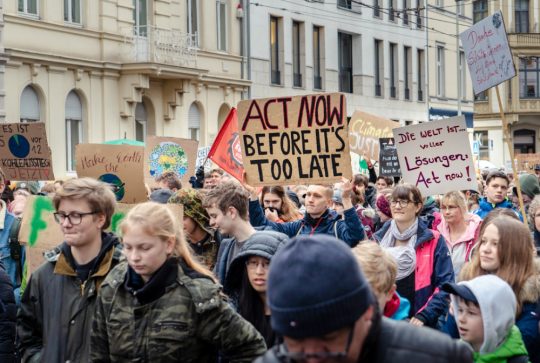 In 2015 the United Nations created 17 Sustainable Development Goals, a collection of critically ambitious (or ambitiously critical) goals to meet by 2030. Increasingly, with the growth of machine learning, AI, healthcare advances, and blockchain solutions, it is clear disruptive tech is the key to disrupting anthropogenic climate change.

An estimated 70% of new value created in the economy over the next decade will be based on digitally enabled platforms, and we have the opportunity as tech leaders to not only make that a boon for our economy but for our earth.

AI can mean improved crop yields, customized climate modeling, and the collection and harnessing of vast amounts of data we’ve never been able to collate and study before. Products that rely on algorithms and interactions with consumers, like Alexa and Siri, are perfectly poised to nudge consumers in the direction to choose products and services that reduce their carbon footprints, and to do so in a way that’s relatively painless. Autonomous vehicles and drones are transforming global mobility and affording us access to parts of the globe until now unreachable, and them, in turn, access to us. Peer-to-peer sharing and blockchain technology means environmental and climate can be shared securely and instantly, and the push to connect the globe means we can stand united as a species and share our warnings, and our learnings, with each other.

While there is no carbon neutrality inherent in these advances, the point is that we can, if we are conscious as tech leaders and consumers, use and develop them in such a way to reduce stress on the earth and on ourselves. Disruption is now the norm, and no sector is better prepared philosophically and temperamentally to adapt and change than the tech sector.

We know how to do this. We got this.

Hey, you’re in the Fourth Industrial Revolution. Act like it.